‘A daily bathing ceremony is one of life’s simplest luxuries.
It is a chance to prepare yourself for the day ahead or reflect on the day just gone.’

The award winning Abahna collection was founded in 2005 by Claire Croft who took inspiration from the exotic bathing ceremonies & spas of India & the Far East; her aim being to re-awaken people to the idea that bathing could be both rewarding and therapeutic.

This approach to bathing is ancient and is behind the name Abahna. Influenced by the world’s many and varied bathing traditions, Abahna borrows from ‘nahana’ (Urdu for to have a bath), the Russian ‘banya’ and the Portuguese ‘banho’.

ABAHNA is pride themselves on their product formulations and packaging aesthetics and carefully choose English suppliers who meet their high standards.

Found in some of the most prestigious stores and hotels around the world, Abahna has become a firm favourite of royalty, celebrities and supermodels. 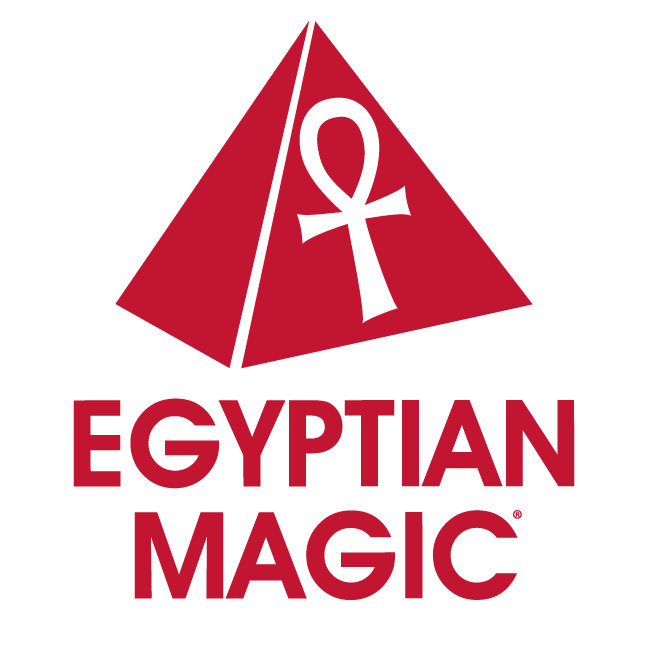 The Story of Egyptian Magic begins in 1986 at a Chicago Diner when an elderly man approached Westley Howard (The name Mr. ImHotepAmonRa was then known as), who was passing through as a water filter salesman at that time. The elderly man said to Westley, “Brother, the Spirit has moved me to reveal something to you.”. In that moment, Mr.ImHotepAmonRa said, ” It didn’t seem too weird to me. I’m a Spiritual person, so these things happen to me all the time.”

The stranger´s name was Dr. Imas. He never revealed his last name or made it clear what kind of doctor he was. Over the next two years, Dr. Imas periodically visited Mr. Howard in Washington and showed him how to make a skin cream from olive oil, beeswax, bee pollen, royal jelly and bee propolis (a substance that seals hives).

Dr. Imas claimed it was the exact formula for a cream found in ancient Egyptian tombs.

Fushi combines the purest organic, Fushi fresh pressed® oils and Fushi fresh ground® herbs, sourced from the world's most ethical producers, and hand blend them in their London workshop to create award-winning health and beauty products.

The Egyptian goddess Isis was believed to be the most powerful magician in the universe. Isis, the «Lady of Life», is often depicted holding the Ankh, the symbol of eternal life. Gifted with the ability to cure mind, body and spirit, she is the mighty healer. Isis is further known as the Divine Physician and considered the patron saint of the alchemists.

Julius Eulberg has been an entrepreneur in the cosme­tic and fragrance industry since 1989. His work and expertise focus on the de­velopment, production and distribution of pure organic skin care products and fragrances. In 1991 he in­vented 'OK-Tissues', a patented system of aroma­therapeutic towelettes.
He created a number of products for Comme des Garçons Parfums, Kirna Zabete fragrances (www.kirnazabete.com) and Sphatika International, a SPA concept employing quartz crystal elixirs. (www.sphatika.com) In 1998 he designed and created Jules & Jane (www.julesandjane.com), a symbiosis between Western knowledge and Indian Ayurveda. 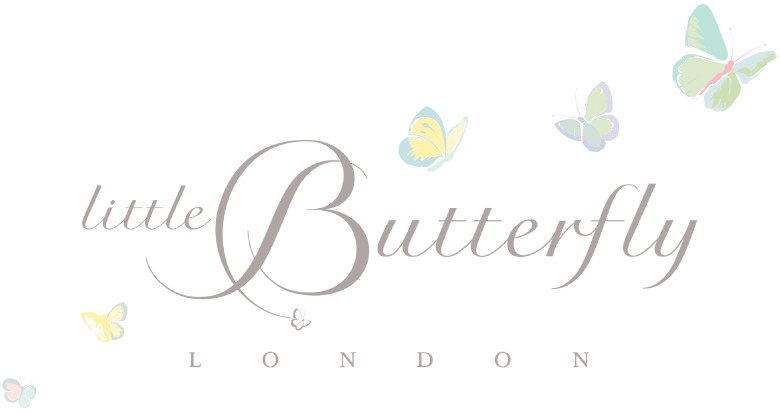 Once upon a Butterfly

After having her son, founder Gudrun Wurm found herself searching for organic skincare products to enjoy for herself and her baby during those special early times together.
Having looked near and far, she was surprised to find nothing that was organic and safe, as well as luxurious and impeccably packaged. Not one brand shone out for its beautiful natural ingredients.
And so Gudrun delved deeper into the study of organic ingredients - those precious natural gifts that nurture delicate skin. Until one day, inspired by an iridescent butterfly that seemed to embody her dream and her son Lucas, Little Butterfly London finally unfolded.
The British brand for mothers with sky-high standards.
Luxury certified organic mother and baby skincare.